If you are an old geezer like me, you know that during World War II, the NFL ran so short of players because of the war that for three years between 1942 and 1945, the league merged the Pittsburgh Steelers and the Philadelphia Eagles into one team, the Phil-Pitt Steagles. With baseball season fast approaching, I thought to myself, why not take a similar approach with my two favorite baseball teams, the California/Los Angeles Angels and the Minnesota Twins.

The idea was to build an all-time team out of players who played for both teams. I have such a split loyalty since for various reasons the days of my youth were split between living in either Twins and Angels territory, and I chose the Angels as my Southern California team as I had an intense hatred of the Tommy Lasorda Dodgers. 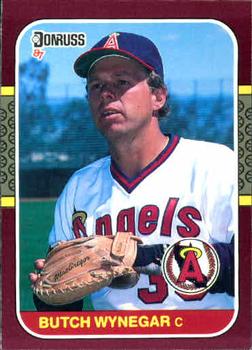 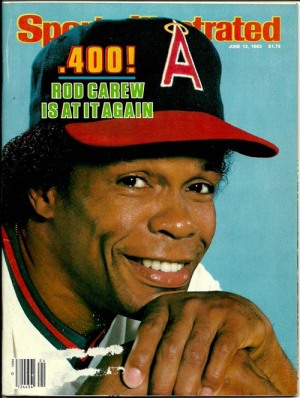 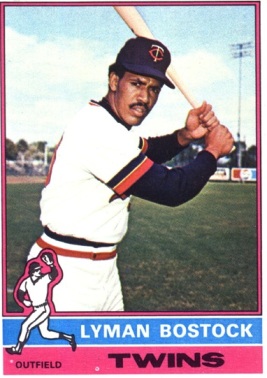 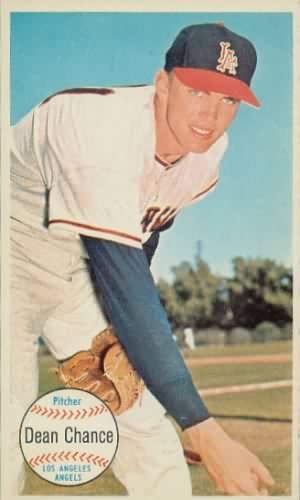 This entry was posted on March 20, 2012 by J-Dub in Baseball, Sports and tagged Baseball, Lists, Los Angeles Angels, Minnesota Twins.