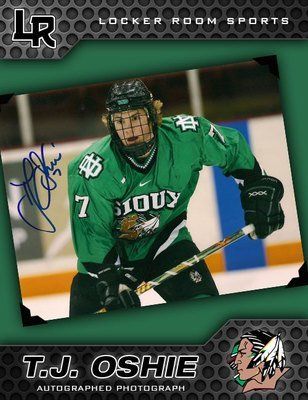 The field for the National Hockey League’s Stanley cup play-offs has just been officially announced this morning, and the puck drops on the post-season on Wednesday, April 10th. That means it’s time for yet another Dubsism sports challenge.  Despite the carnage this year’s basketball bracket brought us, we’re going right back to the most popular format for these sort of tournament challenges. This time, you are picking the teams round-by-round which will advance through the play-offs until we narrow it down to that one team who hoists Lord Stanley’s cup.

A popular reason not to join these pools is “I don’t know anything about (insert sport here).” We here at Dubsism debunked that a while ago.  While we used college basketball in that example, it applies to any of our sports challenges.  On top of that, there’s a reason this challenge is named “The TJ Oshiete Puck Pool.”

First, this in is honor of former University of North Dakota (J-Dub’s alma mater) standout TJ Oshie, who is now a key component of the Cup-contending Washington Capitals.  But more importantly, we made the name “oshiete” for the Japanese term meaning “to teach, inform, or instruct.”

Having said that, here’s ten things to know about this years Stanley Cup Tournament. 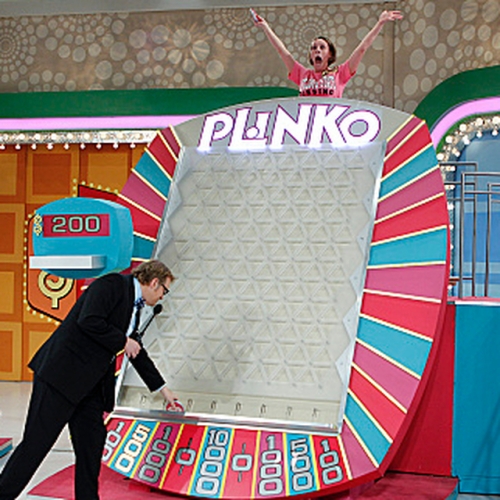 As we’ve mentioned, today is the NHL’s equivalent to Selection Sunday, which means the play-offs are right around the corner.  Also just like March Madness, as part of the tenth anniversary of Dubsism, there’s a prize involved! 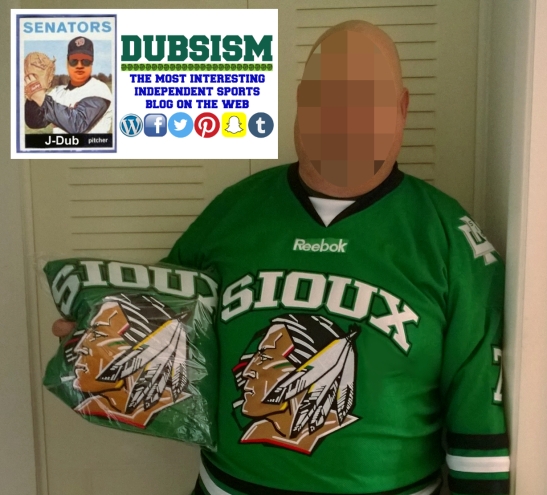 Trust me…we didn’t actually pay for this.  As we’ve noted before, the average income for a blogger is somewhere between a  junior-high school drop-out and a street mime.  But thanks to a mistake made by some poor slob in a Chinese forced labor camp run by Amazon, they doubled-down on a Christmas present Mrs. J-Dub got for me.  An error which probably got the aforementioned Chinese prisoner parted out as a “voluntary” organ donor is your stroke of luck.  For the low price of absolutely nothing, you can win a real-deal, made in Canada CCM sweater.  This isn’t some cheap-ass replica, this has the heavy-duty stitched lettering and logo with Oshie’s name and #7 on the back.

Here’s How You Win

For each successive round, points double:

The tie-breaker is correctly picking the total number of games which will be played in the entire tournament.

Best of luck and let the carnage begin!

This entry was posted on April 7, 2019 by J-Dub in Hockey, Sports and tagged Hockey, NHL Playoffs, TJ Oshie.