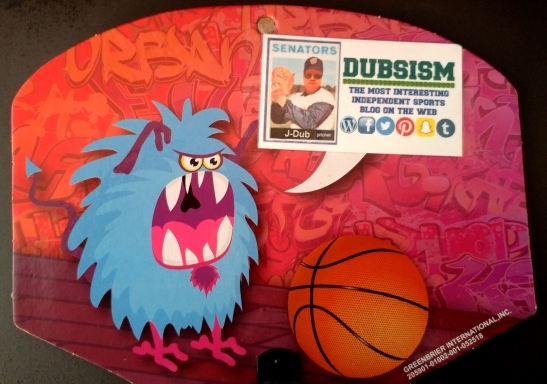 UPDATE: Obviously with the NCAA’s decision on Thursday, March 12th, 2020 to cancel the men’s basketball tournament, there won’t be a contest held on Dubsism.  But as the old saying goes, “Just wait until next year!”

Besides, none of you chumps were going to beat me anyway!

Selection Sunday is nearing, which means March Madness is here! That also means it’s time for another annual tradition here at Dubsism, an NCAA Basketball Tournament bracket challenge.  Last year as part of the tenth anniversary of Dubsism, we decided to break the bank; we gave a away a prize basket culled from only the finest dollar stores…because the average yearly income of a blogger is somewhere between a professional can recycler and a serial plasma donor.

But that level of pseudo-poverty is not going to be a barrier for a celebration of all things March Madness. Once again, we’ve cobbled together a collection of spoils for the winner of our annual basketball bracket challenge with a little something suitable for all ages.  We got something for the busy executive, the easily-entertained toddler, or the  Duke fan. 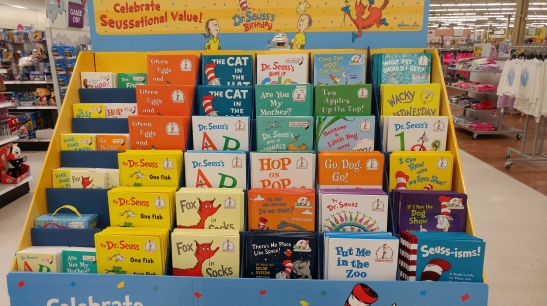 As the title implies, this year’s there revolves around the term we are all hearing at this time of year…”on the bubble”  For the casual fan, that’s a phrase which refers to the teams on that tenous border of getting into the “Big Dance.”  For those of you living within earshot of where this blog is published…well, your Purdue Boilermakers are on that bubble. They could be in the tournament, or “Selection Sunday” could burst their bubble;  hence the term and the theme.

That being said, nobody knew more about bubbles than the American television icon and maestro of “champagne music” Lawrence Welk.  Sure, most of you under the age of 146 will need to consult the interwebz to understand who Lawrence Welk was; the guy first appeared on American airwaves in the 1950s and he remains there to this day.  What matters here is “champagne music” meant this guy was the pre-eminent reason bubbles hit the American conscience. 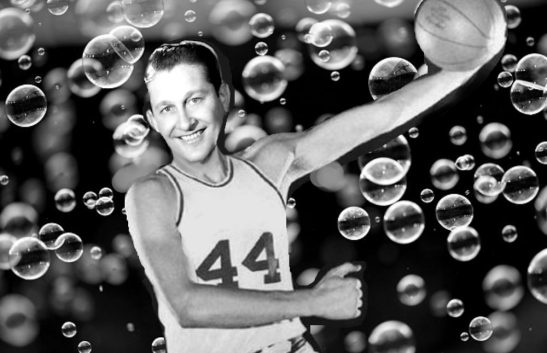 That means Lawrence Welk makes the perfect theme for this year’s challenge. Bubbles or no bubbles, to win our prize package of crap (valued as high as $22 US dollars), you still have to pick more winners than any of the other bubble-heads out there. Since oddly enough many of them are Duke fans, your odds are much better than in most other pools.

Here’s what you can win! 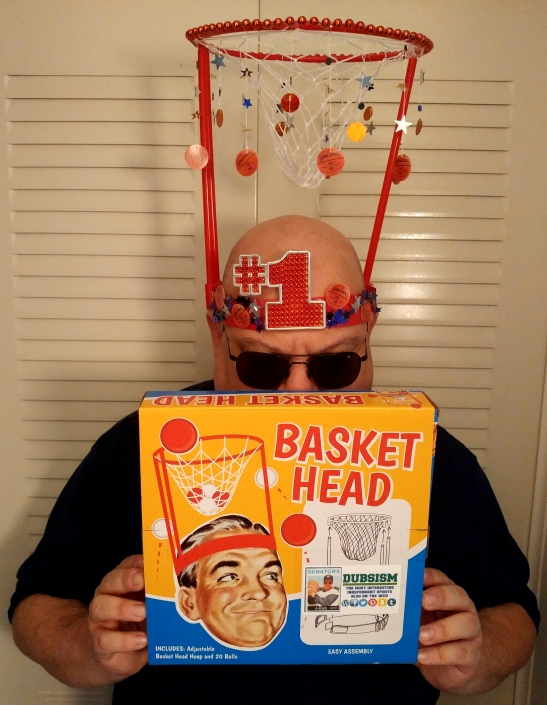 The winner of the Dubsism Basketball Bracket Bonanza is worthy of regal status, and nothing says royalty like your very own crown signifying you are the biggest basketball head in the Dubsiverse.  Shown is last year’s model; your mileage may vary as each crown is a one-of-a-kind creation customized and bejeweled by Mrs. J-Dub.

2) A Certificate Suitable For Framing 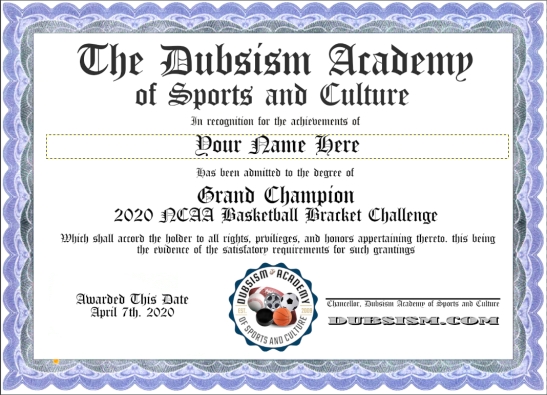 There’s nothing quite like winning, except for when winning gets you proof positive to hang on your wall and rub in your friend’s faces.  Sure, you could forge something by downloading that picture and running it through your graphics editor, but we’ll all know you’re still a loser unless it has J-Dub’s authentic signature on it.

3) Your Own Desktop Basketball Game 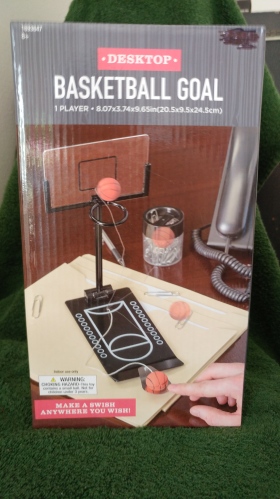 Here’s one thing we actually didn’t get from a dollar store.  Big time executive types all have crap like this on their desks, and being a winner of our challenge means you can act like there’s some big-time stuff going on in your cubicle. 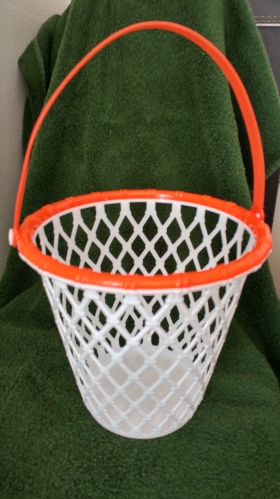 There’s “Alanis Morrissette”-level irony in the fact that your are winning a wastebasket into which every other contestant could shoot their wadded-up, busted bracket. 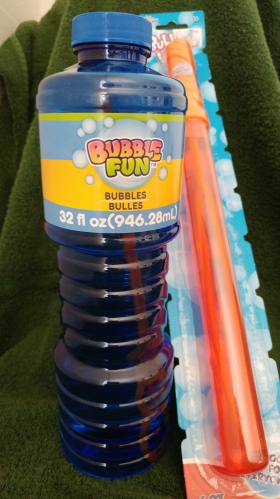 We really couldn’t have a “bubble-themed” challenge without giving away some bubbles, could we?

6) The Basketball Bag Of Mystery 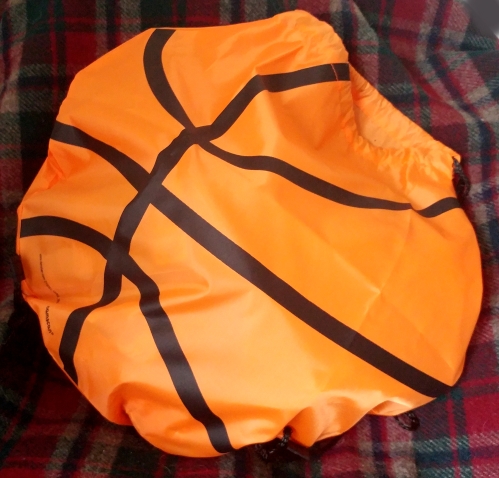 We don’t know what exactly is in it, but the Iranian guy at the airport who handed it to us ensured us it is “nothing illegal and nothing explosive.” Other than that, all we can tell is the mystery bag is a bit bigger than a real basketball, has a drawstring top, and clearly contains several different items.

Here’s How You Win

For each successive round, points double:

The tie-breaker is correctly picking the total number of points scored in the championship game,. or whoever is closest to that total.

Best of luck and let the carnage begin!