When The Environment Strikes Back 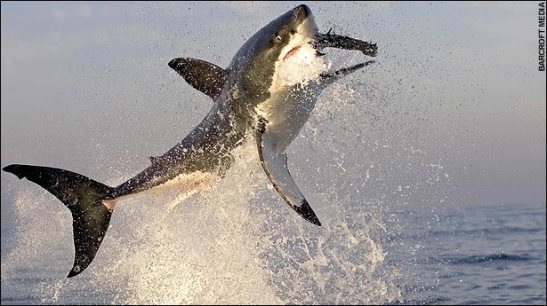 I guess you could call rowing a sport, but let’s be honest…it isn’t much of one. Not to mention, we pretty much know rowers are douchebags.  So, when a bunch of rowers from Washington University in St. Louis got attacked by a school of Asian Carp, there was really no way we weren’t going to mention that.

What seemed to be a typical practice on Missouri’s Creve Coeur Lake suddenly became something out of a Benny Hill skit.  Once the team’s boat got near the dock, it was bombarded by hundreds of the flying fish.

Too bad they don’t have flying sharks in Missouri.

2 comments on “When The Environment Strikes Back”

This entry was posted on April 14, 2015 by J-Dub in Olympics, Sports and tagged Olympics, Rowing, Washington University.