Please don’t misunderstand me. I am not making light of what happened to Nodar Kumaritashvili. It is genuinely a tragedy. But you have to understand, luge is all about riding a 50-pound sled down a frozen laundry chute at 90 miles per hour. While the closest I ever got to luge was a regular sled powered by peppermint schnapps on a golf course hill, it is undeniable with either of those sets of combinations something is going to go wrong eventually.

And luge isn’t alone, there’s it’s head-first-suicide-slide cousin skeleton for example. The Winter Olympics is chock full of events that can easily lead to serious injury or death.

Granted, skating around in circles and jumping may not be particularly lethal, but a lot of the jumps and lifts you see the pairs doing could easily be catastrophic. 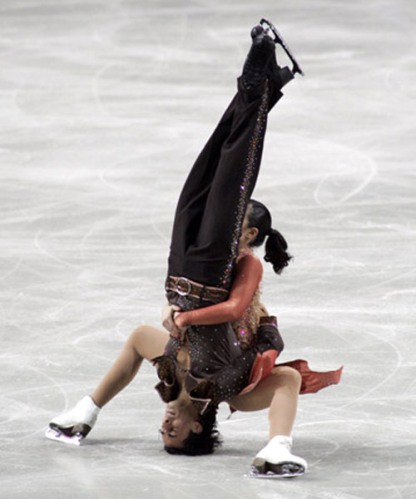 It is hard to underestimate the impact Jerry "The King" Lawler had on figure skating.

While the Olympic version of this sport lacks some of the bone-crushing brutality of the NHL, it still full of flailing sticks, pucks traveling at 100 mph, and don’t forget about the pair of razor-sharp skates strapped to each combatant. 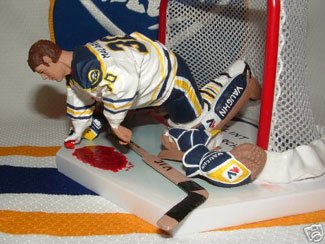 This is really the Olympic version of four liquored-up frat guys in a Buick doing luge. What could possibly go wrong putting four people in a 1000-pound sled and letting them ride it off a cliff? 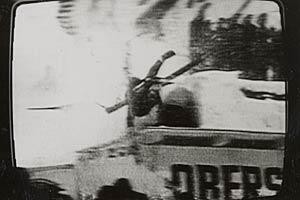 If you don’t believe that skiing down a 300-foot ramp in order to hurl yourself 100 yards through the air might be dangerous, just ask Vinko Bogataj. 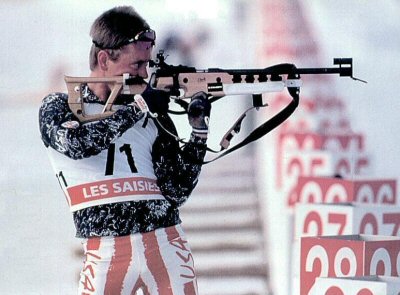 Three words: They have rifles.