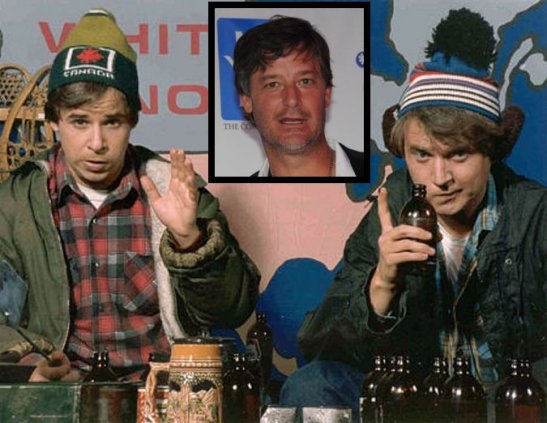 It has been an interesting few days in our coverage of the ongoing Jamie Moyer saga here at Dubsism.

First, on Saturday Moyer seemingly put an abrupt end to his pitching career which has spanned four decades when he asked for his release from the Orioles, and his wish was granted. This came as a bit of a shock seeing as when Moyer signed a minor-league deal with the Orioles in early June, he told the club he’d make three  starts at Triple-A Norfolk, and then the Orioles would have a decision to make on whether or not to promote him. In those three starts, Moyer went 1-1 with a 1.69 ERA, he gave up just 11 hits and no walks in 16 innings pitched while striking out 16.  That certainly seemed to be good enough for the O’s to bring Moyer up considering the pitching woes they’ve had.

Well, not according to Orioles Vice President of Baseball Operations Dan Duquette. The Orioles, who are for the time being a contender in the AL East passed on Moyer, prompting him to ask for his release. This is how Duquette explained this to the Baltimore Sun:

Duquette said the Orioles already have two lefties in the rotation in Brian Matusz and Wei-Yin Chen, plus swingman Dana Eveland in the bullpen. And lefty Zach Britton is in Norfolk, as is right-hander Chris Tillman, who has been pitching well lately.

Uhhh, what ever you say Dan. Those four hunks of chop-meat are why you signed Moyer in the first place, but hey, it’s your funeral. Out of the guys Duquette mentioned, Chen is arguably the best, and he ain’t all that good, and Brian Matusz is threatening to be a “Kerry Wood” type model in under-realized potential.  Let’s be honest, nobody really believes the Orioles can survive the AL East, especially not with the pitching staff taking on water like it has been. Let’s be even more honest, the Orioles are this season supplanting the Toronto Blue Jays in the role of the AL East’s “Little Engine That Thinks It Can,” except Toronto realized that its pitching staff is imploding faster Oprah Winfrey’s latest diet plan, and they saw value in Moyer.

To that end, the Jays have made two moves this morning.  First, they recalled pitcher Scott Richmond from the minors and he is expected to join the team tonight in in Boston and pitch out of the bullpen for the time being. The Jays also signed Moyer this morning, but before he gets a steady diet of Molson and back bacon, he will be assigned to Toronto’s Triple-A affiliate in Las Vegas, with no timetable having been established at this point as to when Moyer will join the big league club.

Your Jamie Moyer Fact of the Day:  If Moyer makes the Blue Jays 25-man major league roster, he will be teammates with the 45-year old Omar Vizquel,  who this season became the became the oldest player to start a game at shortstop for Toronto.

So pass the Geritol and take off, ya hoser.