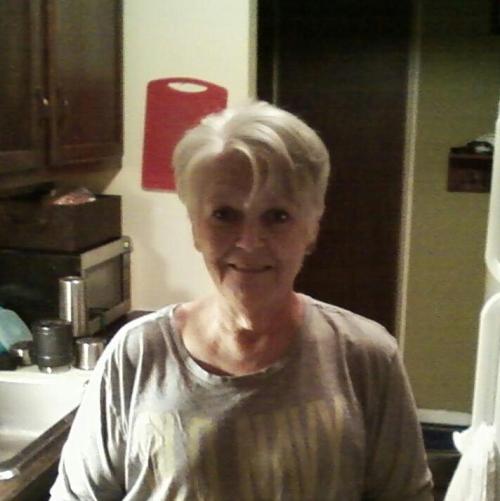 Most people like movies and I’m no exception.  Frankly, I’m more of an “old” movie buff, but we all have our own tastes.  Regardless of whatever yours may be, here’s a challenge for you.  Think of a few of your favorite movies, then try to picture your life as a two-hour film.  For purposes of this discussion, don’t worry about the plot, the format, or any of that movie-making stuff.  Think exclusively of the casting.

Once I say that, you’ll think of the lead roles first.  You’ll start with who plays you, then you’ll filter down to the other big roles…your spouse, your kids, et cetera...  I’m here to tell you that as you go through this exercise, you’re going to discover there are roles in your life movie that while they be small in terms of duration, they are none the less key roles.

The “old movie nerd” in me could list examples all day long, but the best example I can give you is Barbara Billingsley in the 1980 Zucker Brothers classic “Airplane!” Best known as the mother from the iconic “Leave it to Beaver,” Billingsley appears on-screen for less than two minutes, but even thirty-five years later if you mention that movie, the first thing that will come to a lot of minds is the “Pardon me stewardess, I speak jive” scene.

If my life-movie gets made as an “Airplane!”-type comedy, there’s very much a Barbara Billingsley role in it, and that character’s name is Connie Zimmerman.

The scene plays out half a lifetime ago and a thousand miles away from where I am now.  Picture the college-kid version of J-Dub who between doing the typical college-kid stuff has a part-time job at a local hospital where Connie worked as a unit clerk.  The sharing of an acerbic (to say the least) sense of humor bridges the twenty-five year age and a friendship forms.

One day at said local hospital, I’m dispatched to wheel somebody’s sweet old grandmother to a date with a X-ray machine.  While I’m at the nurse’s station fetching paperwork and other necessary minutia, Connie looks up from her keyboard  and says to me “don’t let Mrs. Johnson hand you a Kleenex.”

Like a typical stupid kid, since I don’t have the first clue what she’s talking about, I ignore it and go on about my business.  Upon the completion of said business, Mrs. Johnson does exactly that about which Connie tried to warn me.  This sweet, seemingly harmless grandmother reaches in her pocket and says “You’re such a nice young man, I want you to have this” as she hands me something rolled up in a Kleenex.  Thinking nothing of it, and having forgotten what Connie said, I think there’s no harm in humoring the old lady, so I took the damn Kleenex.

When I get back to the nurse’s station, Connie looks up at me with a smirk….

“You took the Kleenex, didn’t you?” as she’s chuckling to herself.

“Well, why don’t you unwrap your present?”

As I peel away the wadded-up Kleenex, I’m treated with the sight of a perfectly-formed small brown ball.  It looked like one of those weird little meatballs you get in a can of Spaghettio-s, but the aroma told me that Mrs. Johnson, somebody’s sweet old grandmother, had just given me a hand-rolled ball of her own poo.

To this day, I can still hear Connie’s voice: “Next time I tell you not to take the Kleenex, I’ll bet you’re going to listen to me.”

Connie slipped the bonds of this world to go to her great reward early this morning, but she did so having left us all a little wiser for having known her.

This entry was posted on May 15, 2016 by J-Dub in Sports and tagged Connie Zimmerman, RIP.