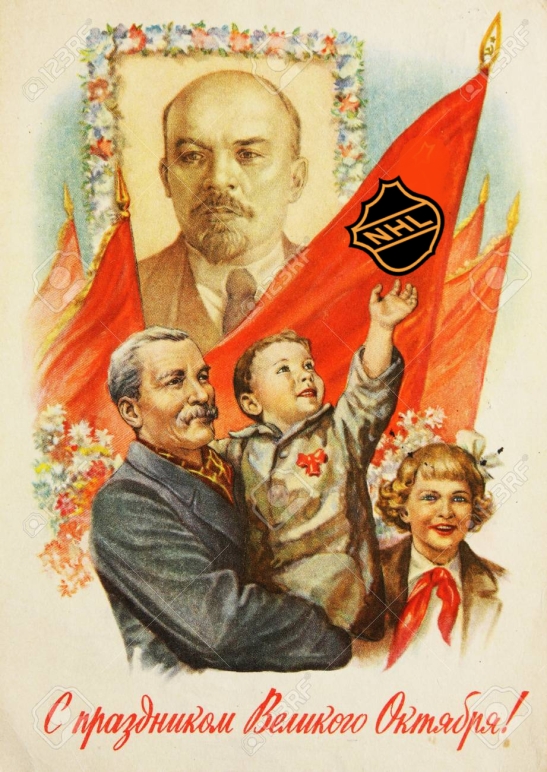 If you recall, at the beginning at the National Hockey League season, I posted a piece ranking all 31 NHL franchises by comparing them to communist dictators. Now that we are through the regular season and the majority of the play-offs, it’s time to take a look at the finalists for Lord Stanley’s Cup.

As I said heading into this season, a lot of stuff happened this off-season, and for the first time in quite a while, there was a tectonic shift in the NHL “haves and have nots.” The Tampa Bay Lightning rolled through the league like the Red Army through Prague in 1968, then met their “Afghanistan” at the hands of the Carolina Hurricanes. The power-outage suffered by the Lighting spread like the Great Blackout of 1965; every single #1 seed in this tournament met their demise in the first round.  A wild-card team made the Conference Finals.

And that’s not all.

This shift has been so dramatic it is reminiscent of the fall of the Berlin Wall.  That fact reminded us here at Dubsism World Headquarters that the vast majority of the hockey players in this world either come from former communist countries like Russia and the former Soviet Bloc, countries with westernized “Communism Light” like Scandinavia and Canada, or the remaining vestiges of Stalinism itself; Massachusetts, Minnesota, and the three counties in Southern California with a large number of expatriates from both. 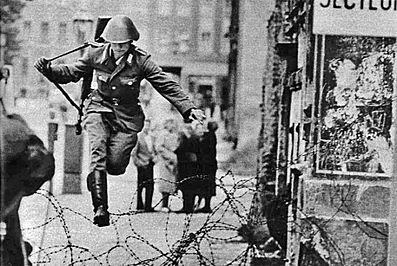 Anyway, sports are one of the great unifying forces in all of our world; the love of hockey is what we here at Dubsism have in common with all those murderous commie bums. Given I used the aforementioned metaphor with the fall of the Berlin Wall for a look at the regular season, I  decided it might as well use that same prism to look at our aforementioned finalists for the Stanley Cup.

What I Originally Said:

Every year, we hear about how good the Boston Bruins are, and every year, they give us the hockey version of “Lucy pulling the football.” Last season, they got it over with early by getting housed by the Tampa Bay Lightning in the second round.  Despite that, the Bruins keep putting themselves in that position because their top line Patrice Bergeron, Brad Marchand, and David Pastrnak is consistently one of the best in hockey, which means Bruins will always be in the play-off picture.

Every year since the Truman administration, the North Koreans have either started a war, been actively engaged in some sort of military activity, or threatened to restart the war with America.  Kim Il Sung is the patriarch to the Norks, even if he was installed by his Sino-Soviet cohorts back in the day when Mao and Stalin were still on speaking terms.

Flash the clock ahead almost seven decades to get a guy like Trump who has the diplomatic skills of a charging rhinoceros to brow-beat the Norks to the negotiating table. If Trump can do that, maybe he can make the Bruins great again.

Where We Are Today:

As expected, the engine which drives the Bruin machine is the Patrice Bergeron, Brad Marchand, and David Pastrnak line.  Let’s talk about how dominant this line has been.  They combined for 8 total points in Game 4 of the Eastern Conference Final to close out the Carolina Hurricanes.  Marchand alone has tallied 18 points in this postseason. Meanwhile, Pastrnak needs five points to become the fourth active player to record multiple 20-point playoffs before turning 24 years old. As for Bergeron, a single point in the next series will give him 100 for his career; one more goal with Bruin legend with Johnny Bucyk for fourth on the Bruins’ all-time playoff goals list. 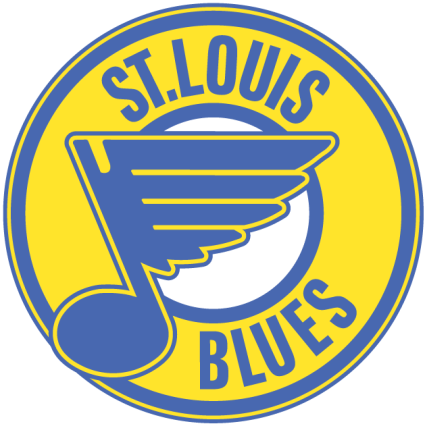 What I Originally Said:

The St. Louis Blues missed the playoffs in the final game of last season.  Oddly enough, this represented a break in the stagnant nature of Blues’ hockey for the majority of the the last decade.  The formula was the Blues would be Sputnik orbiting planet President’s Cup looking like one of the favorites for the Finals, then go full-on Chernobyl far too early in the post-season. But like I said, the St. Louis Sputniks didn’t even make orbit last year season, they added some rocket fuel in the form of Ryan O’Reilly, Patrick Maroon, and Tyler Bozak.

To be fair, Leonid “Forehead Mustaches” Brezhnev doesn’t get the credit he’s due.  First off, he was a decorated general during the Great Patriotic War (or as we call it, World War II). He was also a gifted engineer.  The only person that ruled the Soviet Union longer than Brezhnev was this guy you may have heard of named Stalin.

But the key word here is “stagnant.” During Brezhnev’s time steering the Soviet ship, the official term for their planned economy was “period of developed socialism.”  Of course, this was a euphemism, but you used it if you didn’t want to end up in Siberia.  Outside the USSR, the term was “Era of Stagnation.” The Soviet Union remained a superpower, but couldn’t keep pace with the economic growth of the West, which led to it’s downfall.

Where We Are Today:

On January 1st, 2019, the St. Louis Blues were 16-22 and solidly in the discussion for one of the worst team in the West. Since then, they’ve been the best team in the NHL; they have notched a 29-15 record…and five of those “Ls” were overtime losses.  In other words, this team figured something out, because these are not your father’s St. Louis Blues. This team looks eager to break the stagnation of being a perennial bridesmaid; the “second-round and out” St. Louis Blues.  This is a team making its first trip to the Stanley Cup Final since 1970, when they also faced the Boston Bruins.

The key to bringing the Cup back to “The Lou” is likely to come in the crease.  Do you know what the names Ken Dryden, Matt Murray, Patrick Roy, and Cam Ward have in common? Those are the four goalies who captured the Cup as rookies. Can Jordan Binnington be the fifth?

St. Louis’ rookie net-minder has played a key role in both the Blues’ complete “about face,” he’s only upped that in the post-season.  Hockey fans are all too aware that play-off puck more often than not comes down to who has the “hot” goalie.  Binnington has already set the Blues’ franchise record for wins in a single postseason with 12; four more not only snags the Stanley Cup, it would make Binnington the first rookie in NHL history to win 16 games in a single playoff.

What It Comes Down To

At first glance, it might seem this could be a clash between one of the best scoring lines in the NHL and the hot rookie goaltender.  But this could come down to special teams; the power play versus the penalty kill.  The Bruins’ power play has been dominant throughout the play-offs, converting the man-advantage into goals 34% of the time. But the Blues’matched that accomplishment in the Conference Final against the Sharks.

On the other hand, the Blues are top-ten as far as the penalty kill is concerned, but so were Columbus and Carolina…and the Bruins didn’t have any problems with them.

The bottom line: Blues in six.

P.S. Thanks to the carnage that was the first round of this tournament, the Dubsism Stanley Cup Challenge already has a winner.  Congratulations to MirandaRemak. Your University of North Dakota TJ Oshie Sweater is on it’s way!