If you are my age, you remember “Emergency!” – the Jack Webb-produced homage to firefighters and paramedics. Even if you aren’t my age, you know I’ve been beating this joke harder than Neil Peart’s snare drum and Janay Rice’s face combined.

Emergency was my favorite show when I was seven years old, and it made me want to be a firefighter, until I realized they are basically mailmen who get to drive a way cooler truck and have to deal with occasionally being broiled like a Whopper. 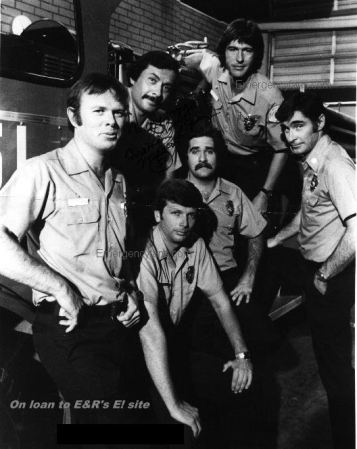 If you aren’t my age and don’t remember this 1970’s cheese-tacular, it doesn’t really matter. What matters is that since this show went off the air, this group of dedicated Fire/EMS professionals…Rescue Squad 51’s Firefighter/Paramedics John Gage and Roy Desoto, Engine 51’s Captain Hank Stanley, Engineer Mike Stoker, Firefighters Chet Kelly and Marco Lopez…and the staff at Rampart General Hospital, Nurse Dixie McCall, Dr. Joe Early, and their ringleader, Dr. Kelly Brackett…they have all dedicated themselves to saving your tournament brackets.

By showing you some transcripts of actual bracket rescues, we hope to inform the college basketball tournament-bracket-filling public of how to avoid some of the most common bracket-life-threatening situations. In other words, this isn’t just a series of flat-lining jokes about a show you don’t even remember, this is a goddamn public service.

Roy DeSoto: Rampart, this is Squad 51.

John Gage: Hey Roy, tell Rampart this bracket has a pulse of 60, respirations 20, and Duke in the Final Four.

Roy DeSoto: Rampart, bracket has a pulse of 60, respirations 20, and Duke in the Final Four. 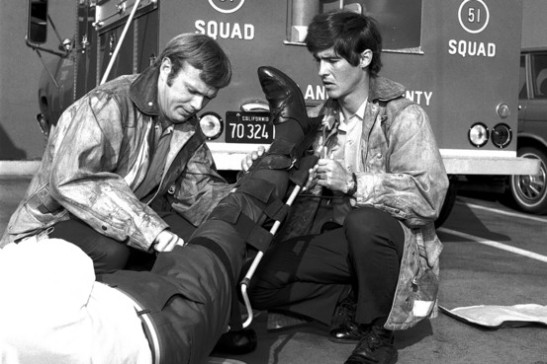 Dr. Brackett: 10-4, 51. Start an IV with D5W, immobilize that leg with a splint, remove all traces of the ACC except Virginia from anywhere past the Sweet Sixteen, and transport as soon as possible. 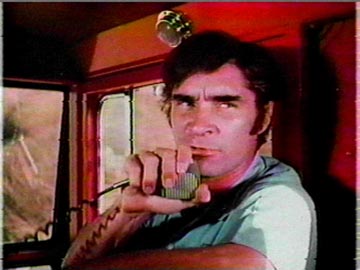 Captain Stanley: L.A., This is Engine 51. We have a bracket fully engulfed in flames. Hazardous materials labels indicate structure is full of B1G Ten tournament hopes.

Captain Stanley: L.A. that is affirmative. Bracket has Michigan State in the Finals. Bracket also has Wisconsin in the finals.

L.A.Dispatch: Engine 51, to confirm, does that mean bracket has Michigan State facing Wisconsin on championship Monday?

L.A. Dispatch: We are sending a full second alarm and hazardous materials response. 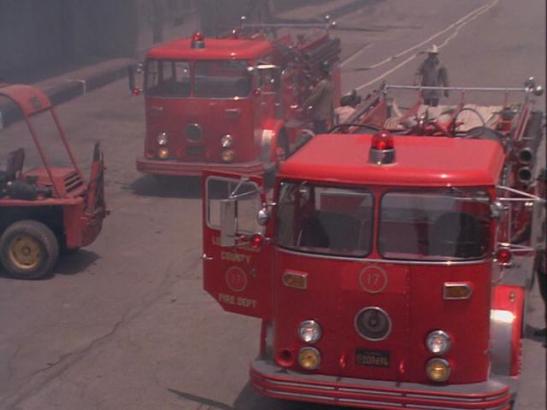 Captain Stanley: L.A, also be advised that bracket has markings indicating it was approved by Dick Vitale.

L.A. Dispatch: FOR THE LOVE OF GOD, ABANDON THE SCENE AND HAUL ASS OUT OF THERE RIGHT NOW!!!!

John Gage: Rampart, This is Squad 51.

John Gage: Rampart, we have a bracket that has a chronic history of love for Kansas. Bracket is positive for Kansas as national champion.

Dr. Brackett: Are there any other signs of trauma in this bracket? 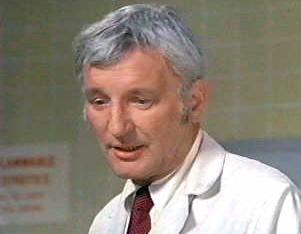 Dr. Brackett: A bracket with chronic love of Kansas, positive for Jayhawk Champion Syndrome, and negative for any solid Final Four picks.

Dr. Early: Wow, I haven’t seen one of those since I was an intern in Wichita. I may be Dr. Early, but nobody knows more about leaving a tournament early than Kansas. 51, do you read me? 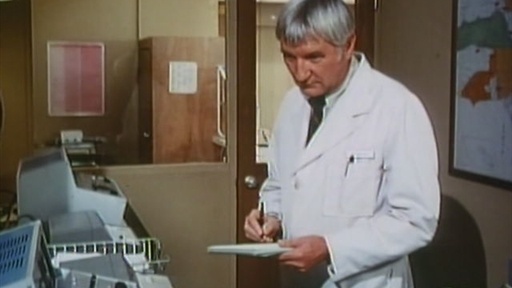 Dr. Early: 51, strip shows advanced first-degree Jayhawk Block, with complete non-Jayhawk agnosia. It also shows Baylor and Oklahoma in the Final Four.  This bracket can’t see anything outside of the Big 12. This is a terminal case. Dig a grave for Kansas and the horse they rode in on, and pick up a couple of burgers on your way back to the station. 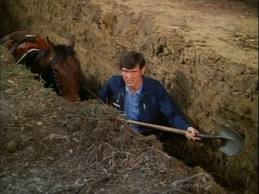 John Gage: Rampart, we are on scene on of an office pool bracket. This bracket was chosen by a female who selected teams based only on mascots and team colors.

Dr. Brackett: 51, this strip indicates this bracket has choices like the Albany Great Danes beating Oklahoma in the first round. This is not a medical matter, this is a criminal issue. Stand by while I notify the guys from Adam-12.  Hey, Pete…Come here for a minute, will you? 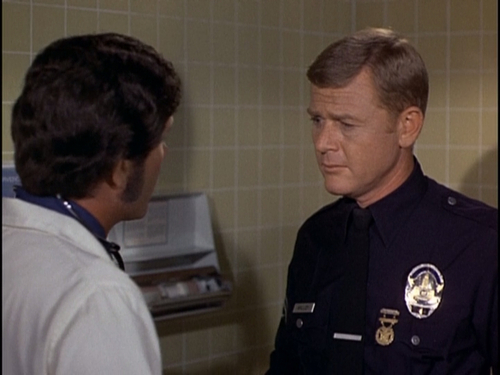 Pete Malloy: Sure, What do you need?

Dr. Brackett: I’ve got a clear case of “Bracket Abuse” at Squad 51’s scene. Can you and Reed head out there and take care of that?

Pete Malloy: We’re on it, Doc.

Dr. Brackett: Squad 51, Adam-12 is responding to you location.

This entry was posted on March 18, 2015 by J-Dub in Basketball, Sports and tagged Adam-12, Basketball, Emergency, NCAA Basketball Tournament.

Greetings from the surface of Venus.
Looks like I got a new pet. I'll call him the Birthday Bee.
So...4 years after adopting this rescue cat, she's still obviously neglected. After all, we haven't even fixed her spinal deformity.