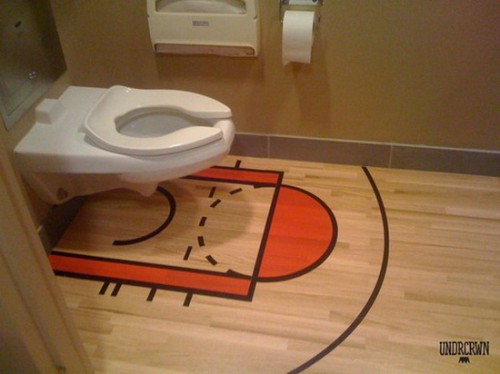 It’s that time again!  Today is “Selection Sunday,” and that means it’s once again time to stack up your bracket against the other fans of the most interesting independent sports blog on the web.

This year’s bracket is the usual 64-team style, with the “play-in” games not counted.  The scoring is in “Extreme Progressive” format:

With this new format, as long as your champion is alive, likely so are you! Joining is a simple as going to the pool’s homepage (you’ll need a PoolTracker account, but signing up is easy and only requires an e-mail address) and entering the Pool ID 120369. You aren’t going to end up on a spam list and you don’t have to give them a finger or any crap like that.

Deadline for entry and submitting your picks is Thursday,  March 17th at Noon Eastern Time (U.S.). There’s really no excuse not to join, especially since it doesn’t cost anything!

P.S. Since it doesn’t cost anything, why not toss a donation to our pet cause Lucy’s Little Kidney That Could? For only a few measly dollars, even those starving kids in Africa you aren’t helping won’t think you are as big of an asshole as you really are.

This entry was posted on March 13, 2016 by J-Dub in Basketball, Sports and tagged Basketball, NCAA Basketball Tournament.