Regular Dubsism Contibutor Ryan Meehan is back with more insights into the world of comedy. 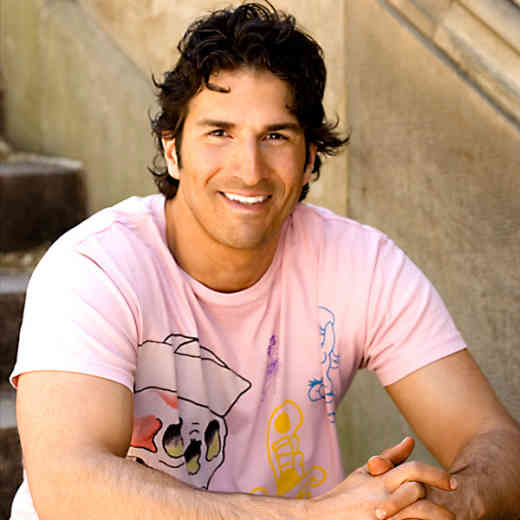 Originally from Boston, comedian Gary Gulman now resides in New York City. Gary has been a scholarship college football player, an accountant, a barista, a doorman, a waiter and a high school teacher. These days he is one of the most popular touring comedians in America and one of only a handful of comics to perform on every single late night comedy program. The Village Voice raves “Gary will be the next giant Ex-Bostonian comic to break huge…CK, Burr, Gulman:  You heard it here first…” He’s made three TV specials and currently has three live comedy albums available for purchase on Amazon. Gulman recently marked his 20-year anniversary in stand-up with the “It’s About Time” tour, selling out theaters throughout the country. It’s no wonder the New York Times wrote that Gary is “finally being recognized as one of the country’s strongest comedians”. Gulman will be performing at the

This entry was posted on January 13, 2017 by J-Dub in Humor and tagged 7 Questions, Guest Columns, Ryan Meehan.