7 Questions with Will Weldon 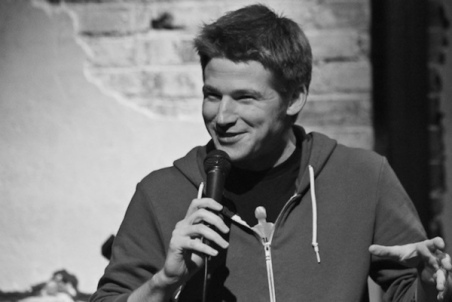 Will Weldon is a comedian based in Los Angeles, but birthed in Canada. He’s done stand-up across both countries, and has performed at the Bridgetown, Riot, & Just for Laughs comedy festivals. He’s also appeared on Comedy Central’s “This Is Not Happening”, as well as Just For Laughs’ “Talk of the Fest”, and is a regular on well-known Los Angeles comedy shows such as “The Meltdown w/Jonah and Kumail”, “Power Violence”, and the UCB’s “Put Your Hands Together”. He likes to think his comedy has a positive message, delivered in a very depressing way.  Regardless we are proud to have Will Weldon as our guest today in 7 questions.